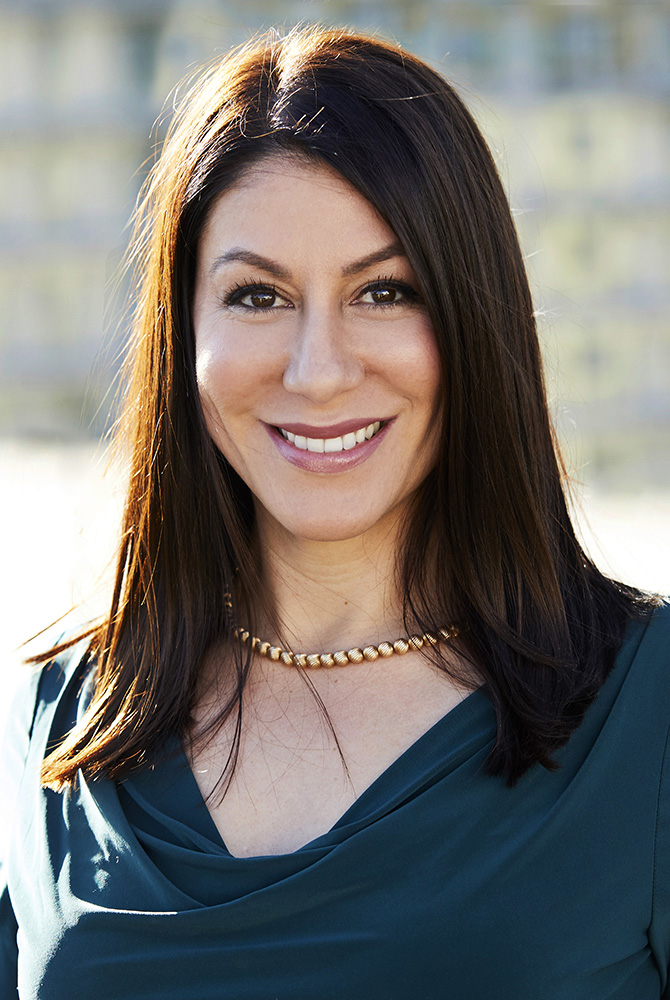 Veronica Perez has a unique skill set and breadth of experience, with over 20 years in the LosAngeles political, business and legal sectors. She has fostered substantive public and private sector relationships and possesses a heightened understanding of the challenges facing regulated industries.

Prior to CCA, Veronica served in the Los Angeles City Attorney’s Office as the Managing City Attorney of the American Dream Program, a strategic partnering of the public and private sectors to facilitate development of vacant nuisance properties. She launched the program to six projects in development, with 45 units of affordable and market-rate housing and live/work space in underserved communities throughout Los Angeles.

Named a “Rising Star” by Southern California Super Lawyers Magazine, Veronica received her B.A. from the University of Nevada, Las Vegas and her J.D. from Columbia University Law School. While at law school, she was named a Harlan Fiske Stone Scholar.